Take it back! bring it back!: Solutions for illegal trade in plastic waste

Opening plenary – Take it Back! Bring it back!: Solutions for illegal trade in plastic waste

The rapid growth in the production, use and disposal of plastic represents a challenge for waste management systems. It has resulted in a global trade in plastic waste. In January 2018, China banned the import of 24 types of waste, including various plastics. Since then, plastic waste exports have been re-routed to South East Asia countries, including Malaysia, Thailand, Indonesia, Philippines and Viet Nam. This is posing a threat to the environment and human health.

The global trade of waste and plastic waste involves a wide range of actors. Therefore, traceability and control is proving a challenge. Countries are taking steps to address this issue. Countries are no longer issuing permits to import plastic scrap and are announcing the shipping back of contaminated plastic waste. Much of this plastic waste was being brought in illegally in containers, once the containers are fully inspected.

This session will consider the multi-pronged initiatives being undertaken by both source and recipient countries, national and international frameworks to clean up the plastic waste trade. Policies such as the Basel Convention will be discussed, as well as the role of enforcement agencies in addressing the challenges brought by the illegal trade in plastic waste. 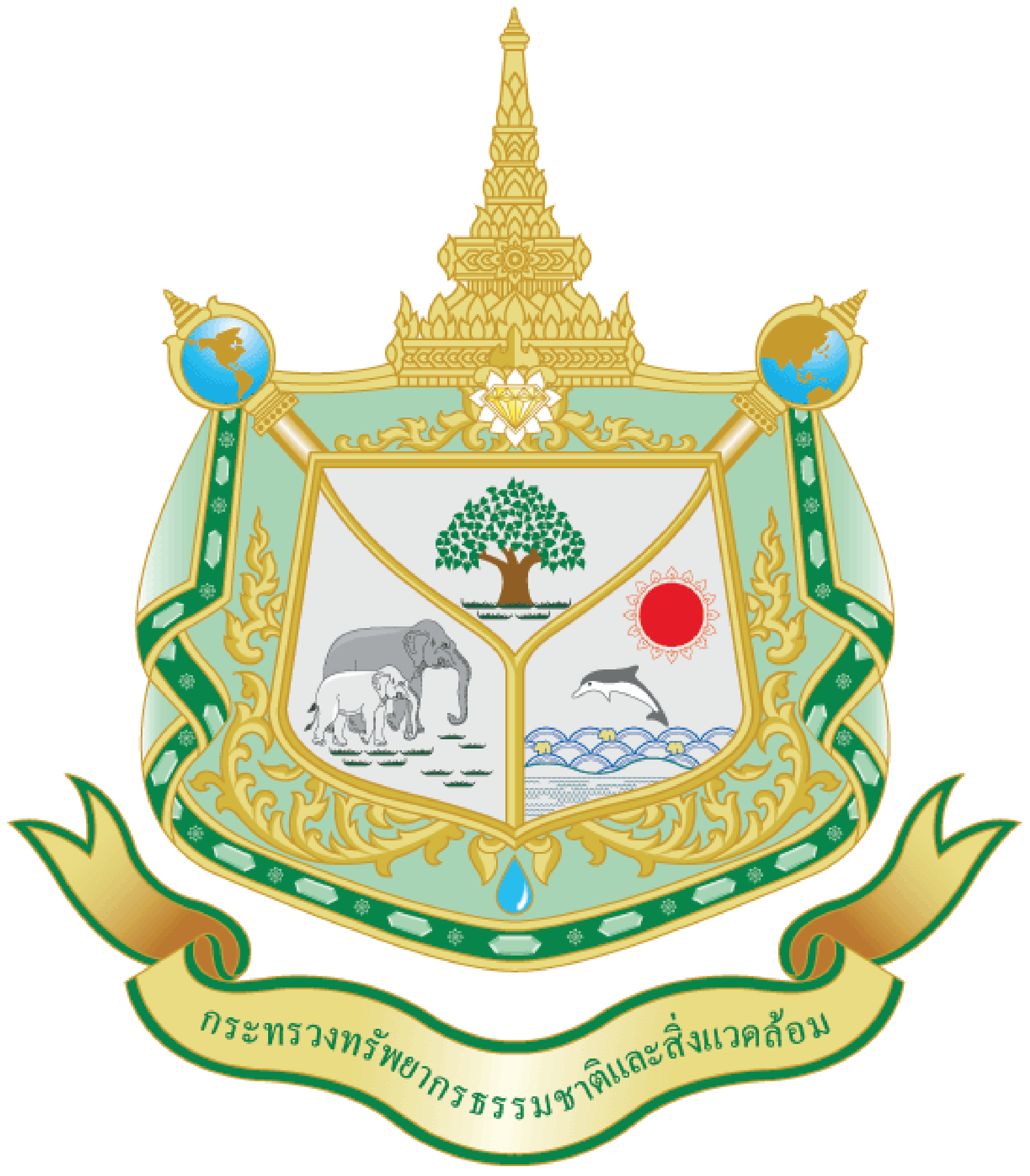 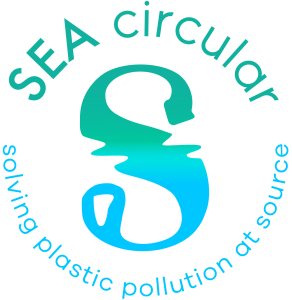